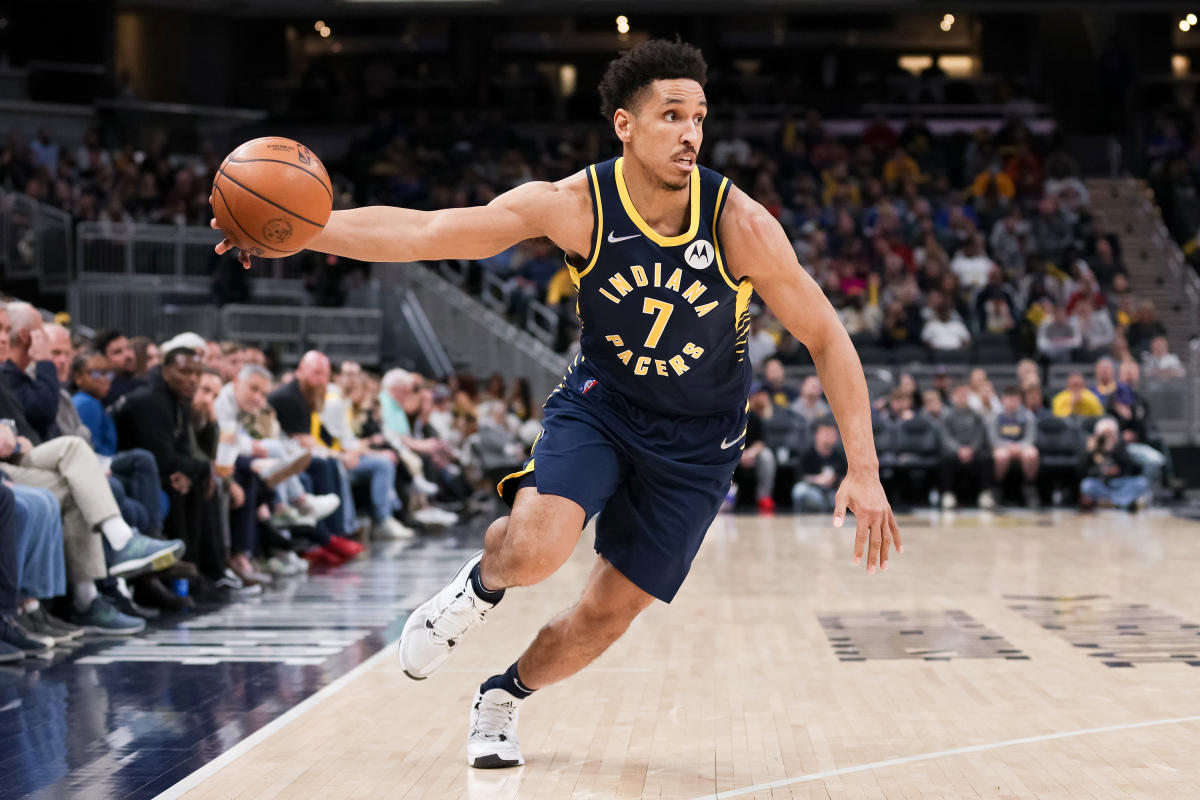 Check out Malcolm Brogdon's top plays from this past season as he gets set to join the Boston Celtics. (2:03)

The Boston Celtics acquired Malcolm Brogdon from the Indiana Pacers on Friday, sources told ESPN's Adrian Wojnarowski, delivering the kind of playmaking point guard whom president of basketball operations Brad Stevens and coach Ime Udoka believed they needed to elevate the franchise as a championship contender.

Stevens specifically identified playmaking as an issue in his postseason sit-down with reporters following the Celtics' loss to the Golden State Warriors in the NBA Finals.

"I think we need a little bit more playmaking," Stevens said earlier this month. "I think that's real. ... We have to make sure that we continue to play with pace. When we are at our best, we play with pace. 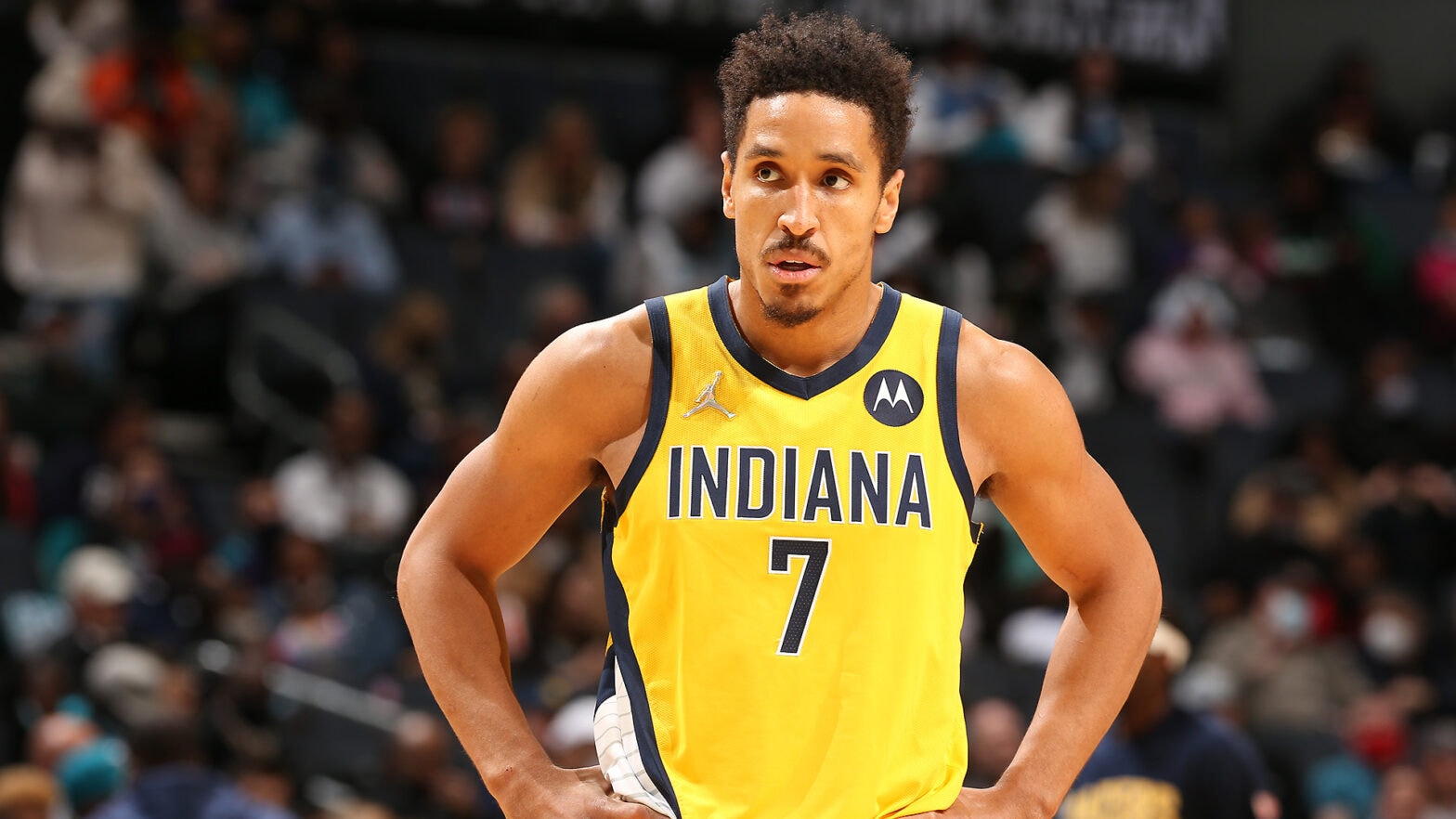 "... But there's no question, in this league, the more guys that can make a play offensively, the better. And the challenge again is making sure whatever you do around the margins of our roster, we have a unique identity and we have uniqueness in our size and our ability to be versatile all across the board, so we have to take that into account when we are adding to our team. But if we can maintain that and add some playmaking, yeah, without a doubt, you want to do that."

The Celtics certainly added some in landing the 29-year-old Brogdon, who averaged 19.1 points, 5.1 rebounds and 5.9 assists in 33 games last season with Indiana.

Not only does the versatile 6-foot-5 guard help Boston in a variety of ways offensively -- both as a passer and career 37.6% 3-point shooter -- but he is also another long, rangy defender to add to a stable of big guards for the Celtics that includes reigning Defensive Player of the Year Marcus Smart and Derrick White, whom Boston acquired in a different trade at February's trade deadline.

Boston landed Brogdon without sacrificing any of the top eight players from its playoff rotation. The Celtics could add a second player in the coming days, as sources told Wojnarowski that once the San Antonio Spurs finalize the expected release on forward Danilo Gallinari, his preference is to join the Celtics upon clearing waivers.

Those additions would also address other needs -- depth and scoring off the bench -- that Stevens pointed out once the season ended. 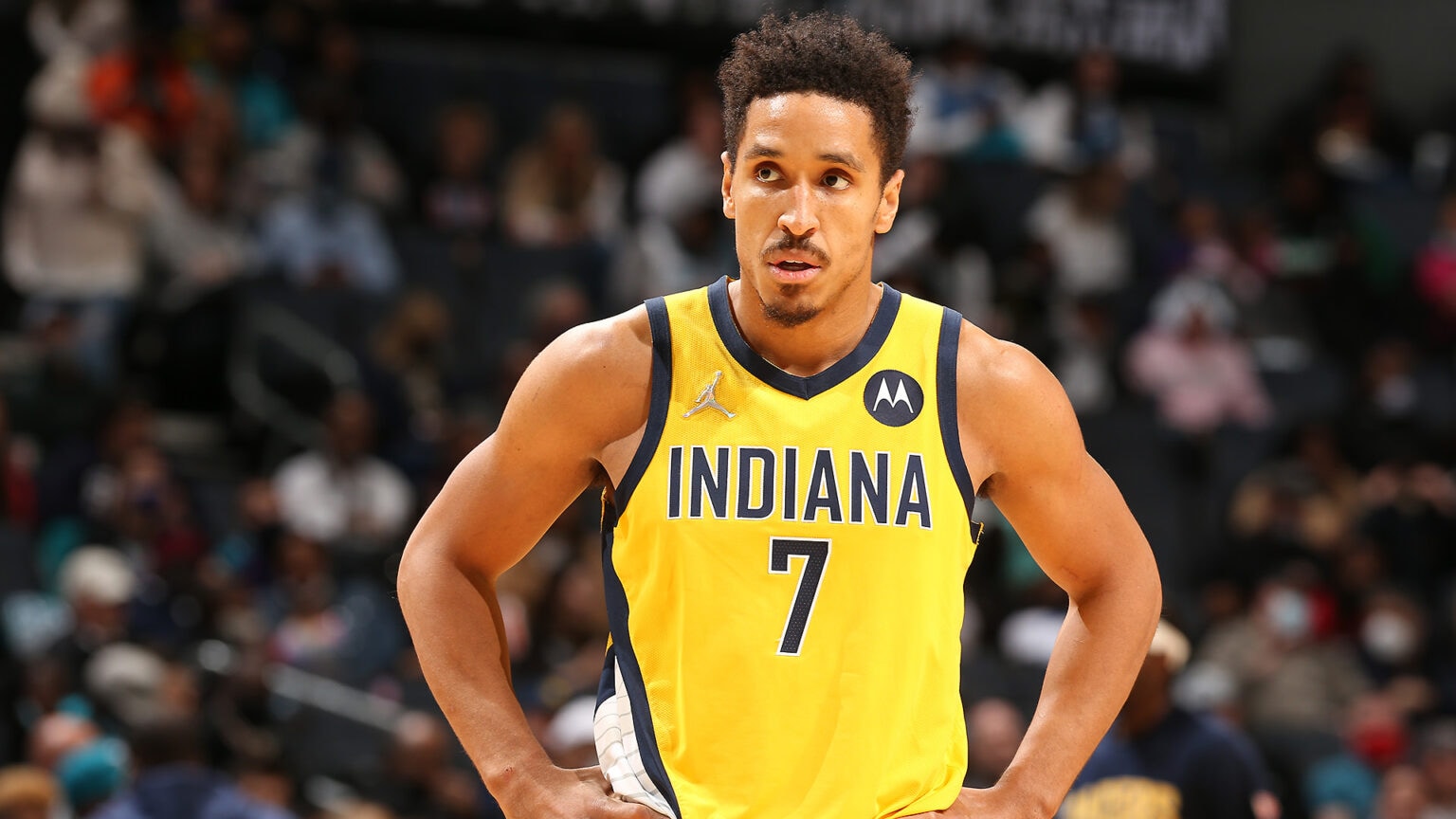 "I think we have to walk a fine line a little bit," Stevens said then. "I think teams are fragile. I think the way teams work together and operate together are fragile. And I think your identity as a team, when you find one that's successful, which we did this year on the defensive end of the floor and when we were at our best sharing the ball offensively, those things are fragile.

"So just to add doesn't mean that you're not taking something away from the group. And to change significant pieces in the group doesn't mean that that might not totally take your identity and shift it in a direction that's not as successful. And so it's quite a fine line. If you ask me right now what we need, I'd like to have a little bit more scoring -- consistent scoring -- off the bench. I think we have some short-term needs there."

Indiana, meanwhile, continues to realign its roster around its young backcourt of Tyrese Haliburton, whom the Pacers acquired at last season's trade deadline in a deal for Domantas Sabonis with the Sacramento Kings, and rookie Bennedict Mathurin, the sixth overall selection in last week's NBA draft.

Theis averaged 8.2 points and 4.9 rebounds in 47 games between Houston and Boston last season, while Nesmith, a first-round pick in 2020, averaged 3.8 points in 52 games.

The contracts of Malik Fitts, Nik Stauskas and Juwan Morgan, who are headed to Indiana, will all need to be guaranteed in order to make the deal work under the rules of the NBA's salary cap.

Brogdon also was reelected in March to a three-year term as a vice president on the NBA Players Association's executive committee. 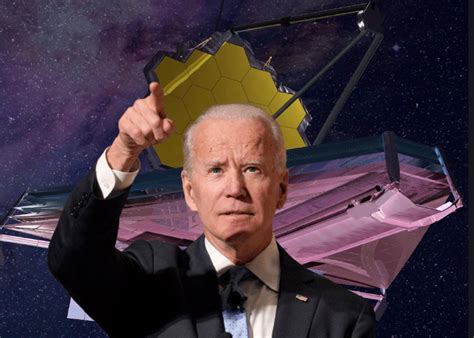 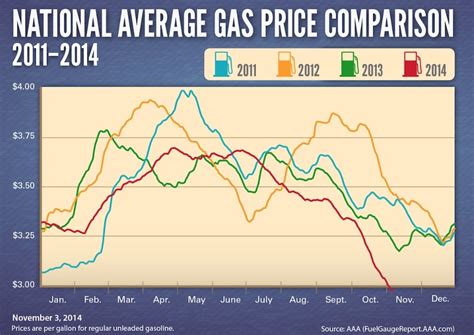 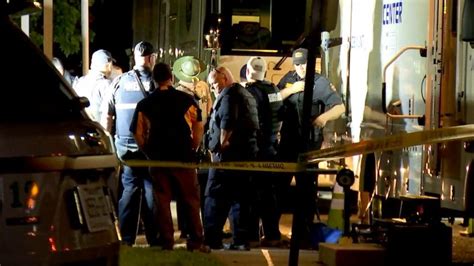 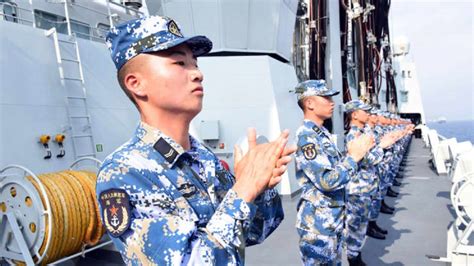 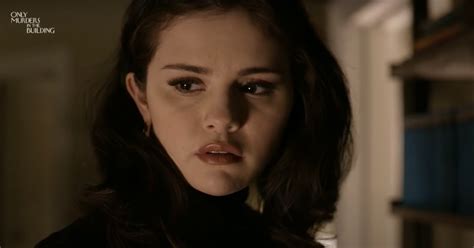 "Only Murders in the Building" Season 2 review on Hulu